What’s happening with Argentina’s Council of Magistrates, and why it matters 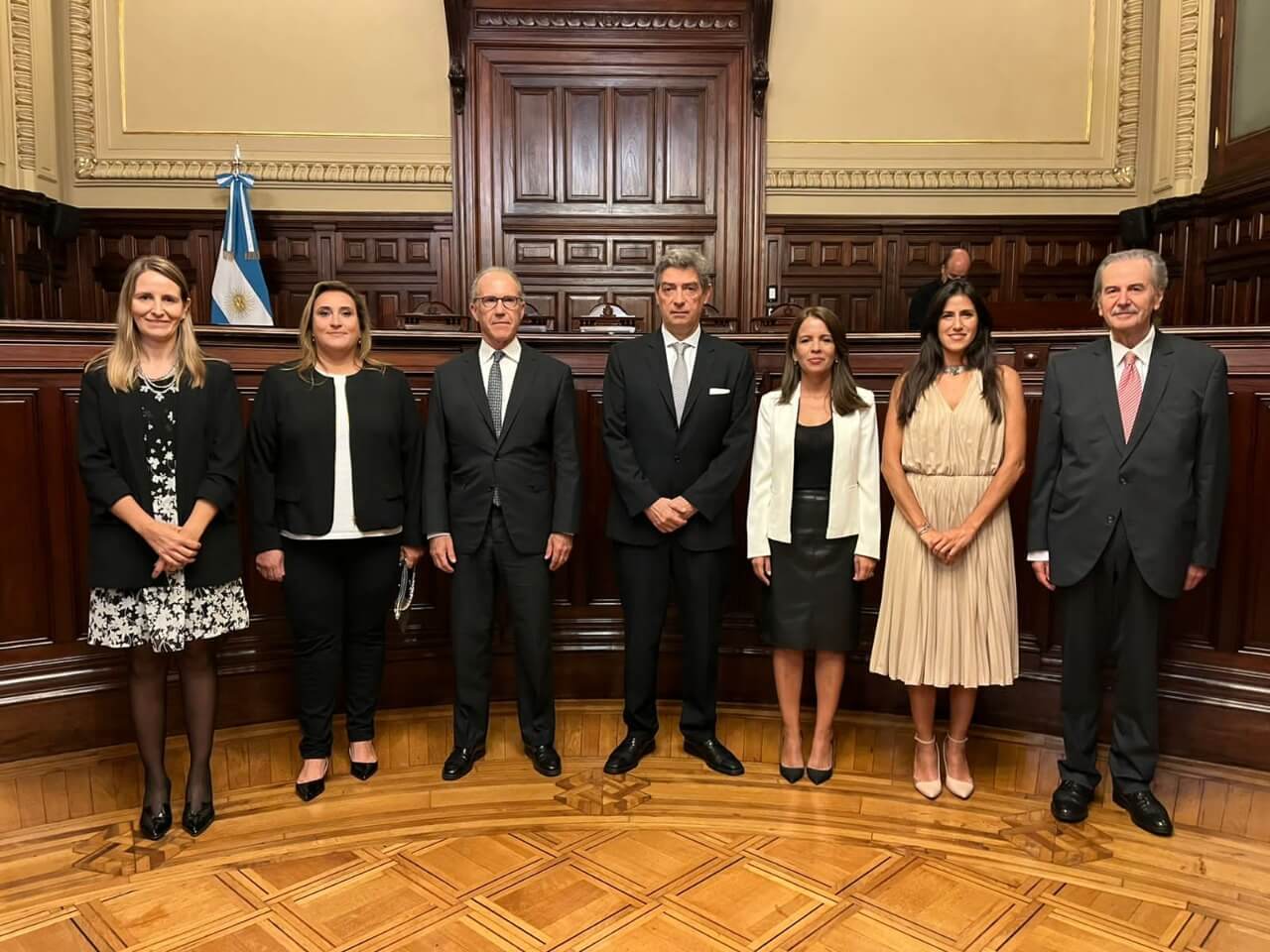 Last month, a Supreme Court ruling went into effect that ordered the reorganization of Argentina’s Council of Magistrates, the judicial body in charge of appointing and removing judges around the country that also controls the Judiciary’s budget.

The ruling would revert the size of the Council back to its original composition of 20 members from its current 13 — a reform enacted in 2006 during the administration of then-President Néstor Kirchner.

Proponents of the ruling say the move will redistribute power over the Council away from leaders in Congress and the Senate, diminishing political influence over the judicial organ, while critics say the change puts too much control over the Council in the hands of the President of the Supreme Court.

To better understand the move, it’s important to look back at the evolution of the Council of Magistrates over time.

History of the makeup of the Council of Magistrates

The Council of Magistrates was included into Argentina’s 1994 constitutional reform that aimed to re-establish democracy in the country after the dictatorial rule of the 1970s and 1980s. Before the Council, Argentine presidents were given the power to name magistrates, leading to many controversial appointments in favor of ruling parties. The Council was officially sanctioned by Law 24.937 in 1997 at which time the makeup of the 20-member Council looked like this:

Last December, the Supreme Court ruled the 2006 reform unconstitutional and ordered that the Council make the necessary reforms to revert itself back to the 1997 composition within a 120-day time span. On April 16, the court ratified its decision and two days later current Supreme Court President Horacio Rosatti assumed control of the Council of Magistrates.

Controversy surrounding the Council of Magistrates and where its future lies

Proponents of the change argue that the current 13-member makeup of the Council doesn’t respect the “balance” of the body, saying that politicians — which include three senators, three deputies from Congress and one member of the Executive branch — are overrepresented. Shifting back to a 20-member Council would allow for 9 members to originate from the political sphere, while the remaining 11 would come from the Judiciary, private lawyers and academia.

Critics of the latest ruling contend that the President of the Supreme Court should not also preside over the Council of Magistrates. Senator Oscar Parrilli, a Kirchner loyalist, described the Supreme Court’s takeover of the Council as an “institutional coup d’etat” and Justicialist Party Senator Fernández Sagasti said “the Supreme Court seems to be bothered by power division and democracy.”

To get better insight into the battle over control of the Council of Magistrates, Argentina Reports interviewed a lawyer who asked to remain anonymous because they work closely with the Judiciary.

According to the lawyer, “Controlling the Council implies, on the one hand, the power to propose the appointment of judges, suspend them, as well as propose their removal, and, on the other, manage the large cash box that the Judiciary administration supposes.”

When asked about the controversy of the President of the Supreme Court also presiding over the Council of Magistrates, the expert said, “I find no constitutional objection to it. Rosatti will preside over the highest court for three years, but tomorrow it will be someone else who leads it and, then, that person will also be the one who occupies the presidency of the Council.”