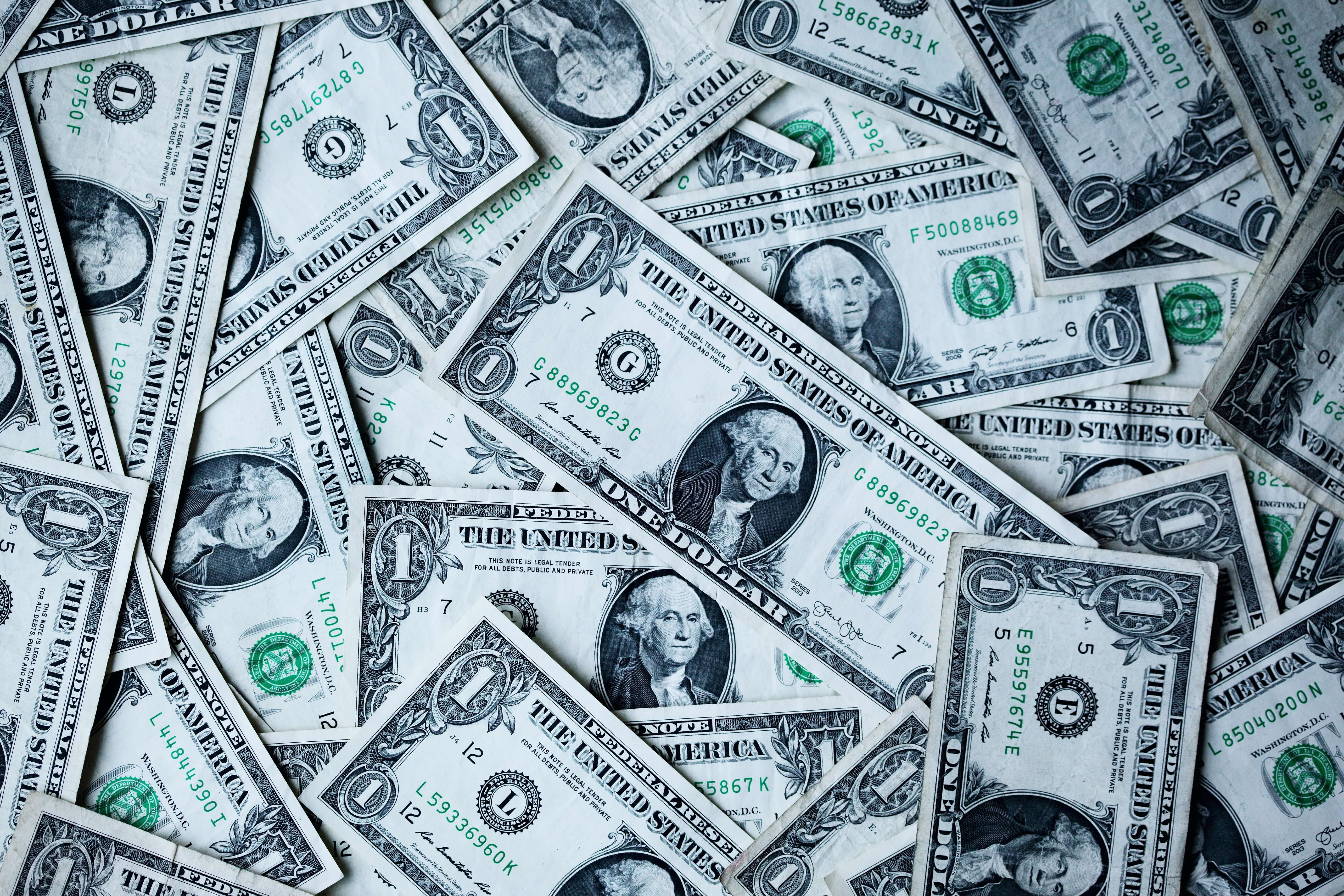 The World Bank has approved a $950 million dollar loan to Argentina, which will go towards the country’s budget proposal and to provide support to vulnerable children and young people in the country.

This loan is in addition to the world-record $5.6 billion loan that the country has recently agreed with the International Monetary Fund (IMF), and is set to “confront economic difficulties and reinforce social protection for its most vulnerable citizens.”

The stipulation that much of the loan will be used to help vulnerable populations, especially those most affected by the government’s drastic austerity measures, will hopefully assuage negative public opinion. This is becoming increasingly important as the 2019 elections draw closer.

“In these difficult times, the World Bank offers its strong support and solidarity with the country, especially with those who are most vulnerable,” stated the Vice President of the Latin American Bank, Jorge Familiar. “This funding is aimed to protect the families who need it most to not fall under the poverty line while while the country advances in establishing the base which will boost an inclusive and sustainable economic growth in the country.”

The Washington Post reported that $500 million dollars will be destined to aid the budget requirements and $450,000 will go towards schemes to help young people, such as the Universal Child Allowance which Macri inherited from the Kirchner administration.

For Minister of the Treasury Nicolas Dujovne, the World Bank’s loan “comes at a crucial moment for our country and is a clear sign of confidence” in the government’s economic plan.

International confidence will be a key factor in Argentina’s economic recovery, as a reliance on the dollar and external investors is one of the factors that lead the country into such a crisis. The IMF have also placed restrictions and expectations on the country in return for what is currently the largest loan awarded by the international organisation in history.

This loan from the World Bank will put Argentina’s external debt at over $5.7 billion dollars, the vast majority of which will be spent by the end of 2019 in a last-ditch attempt to pull the country out of its crisis before the citizens take to the ballot boxes.