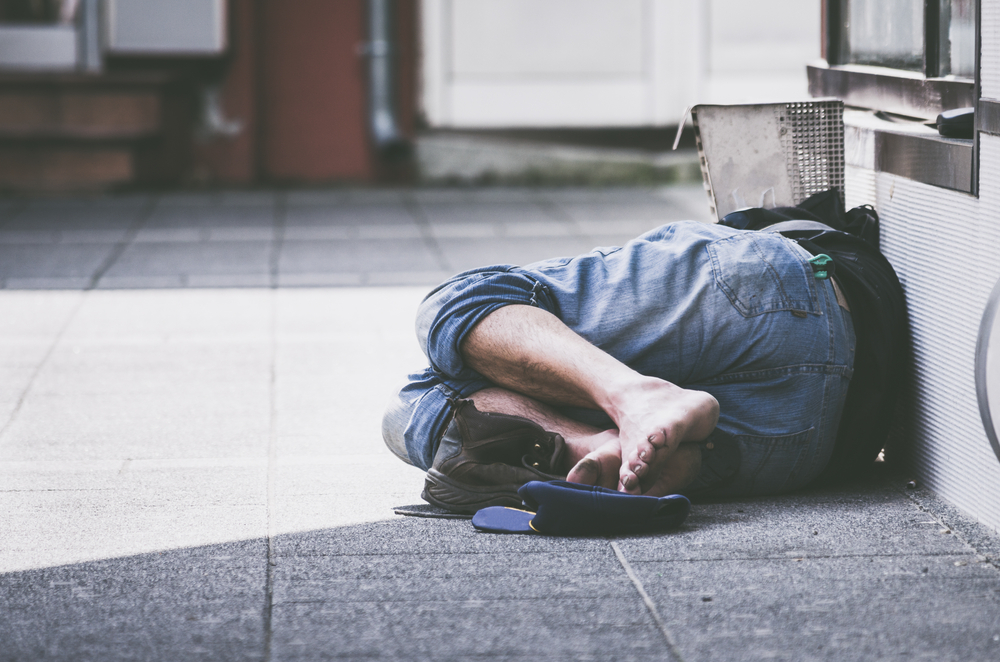 A recent survey carried out by INDEC, the National Institute of Census and Statistics, revealed that Argentina’s poverty levels have risen 1.6 percentage points to 27.3 percent, affecting over 11 million people.

The study results pertain to the first semester of 2018, and due to the devaluation of the peso and the rise in prices of many basic goods, this level is expected to rise in the second semester of the year.

The highest levels of poverty were in the north-east of the country, which had an average of 30.2 percent, with Corrientes province topping the chart, where 36.8 percent of the population fall below the poverty line.

The lowest numbers were found in Patagonia, with an average of 20.3 percent and Ushuaia boasting the lowest level in the country at  9.1 percent.

The city of Buenos Aires also had low levels of poverty at 11.2 percent, however this was not reflected in the province itself, which has 27.8 percent poverty and one of the highest rates of severe poverty at 5.4 percent.

The survey calculates the poverty line by working out basic food costs and adding this to other necessary outgoings such as clothes, transport, education and health. These two numbers are calculated as the Total Basic Budget (CBT). Those whose income does not allow them to afford these basic goods are considered poor.

Ambito explained that a couple with two children aged six and eight would require $19,601 pesos (US$477) every month to not fall below the poverty line.

Mauricio Macri gave a press conference soon after the release of the survey, lamenting the rise in poverty and explaining that it “reflects the turbulence of recent months,” adding that despite the rise it is still lower that when he became president in 2015.

He reiterated his previous stance that this economic crisis “must be the last” and added that “once this storm is over, we are going to grow,” stating that 2019 would be dedicated to social investment “like never before.”