Ahead of Christina Lagarde’s visit on Friday, is Argentina on track and toeing the IMF’s guidelines? 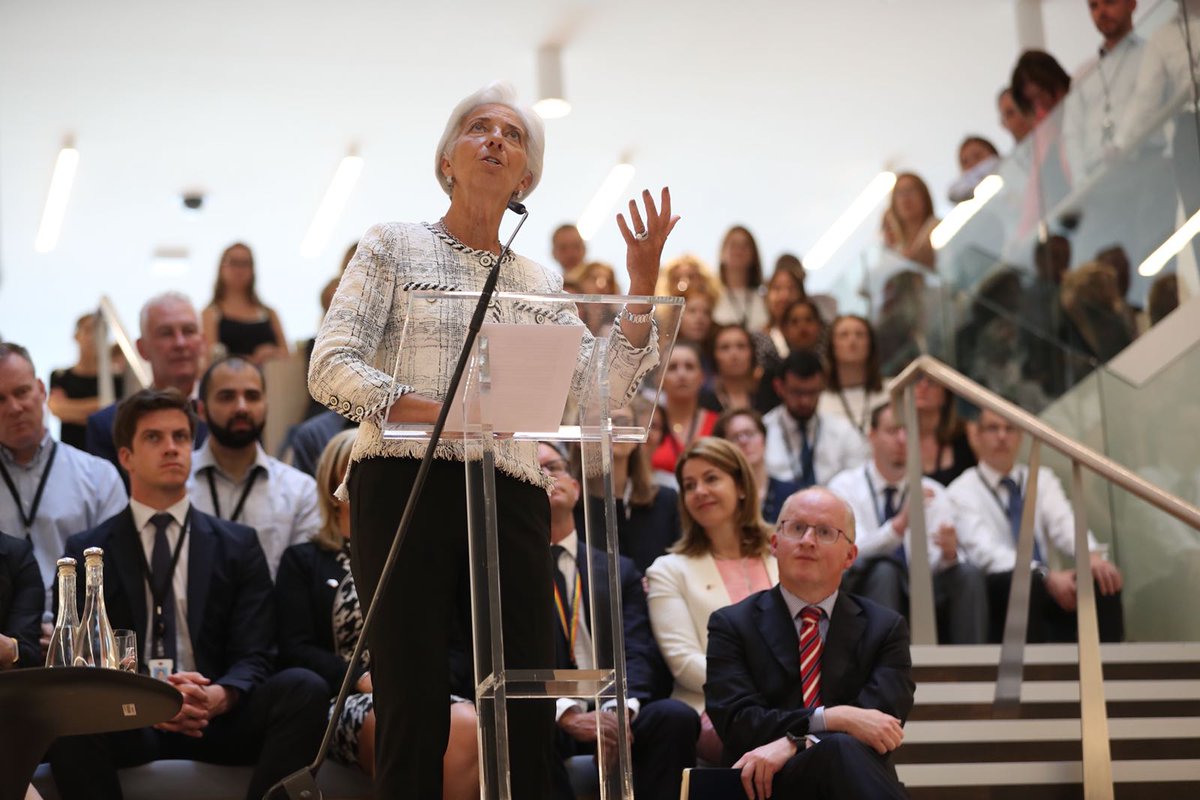 With IMF’s Christina Legarde’s visit to Argentina scheduled for this Friday, it’s time to take a look at what changes she will be expecting, and whether the country is on track with their predictions.

Argentina sought help from the IMF this year, when foreign investors left Argentina en masse, leaving the country without the money it needed to cover its expenditures. Inflation rose and the peso depreciated in value significantly, hitting all-time highs of almost 30 pesos to the dollar.

Roberto Cardarelli, the mission chief for Argentina, explained the plan the IMF have constructed in order to restore Argentina to a solid economic position and attract foreign investors.

The fiscal deficit is a dark shadow looming over the Argentine economy, and attempts to reduce it have already been implemented with the cuts in social spending, job losses, and increases in utility bills, causing widespread unrest and numerous  few protest marches. Cardarelli recommended further cuts in energy subsidies, a lower wage bill, and a reduction of transfers to both provinces and state owned enterprises.

Despite assurances from Cardarelli that measures to protect the most vulnerable are in place, the news might sound alarm bells for Argentine citizens who are already struggling to pay bills with a salary that hasn’t risen in line with inflation.

“The programme establishes a minimum amount of federal spending on a few well-targeted and highly efficient social programme,” he said, adding that “if the economy worsens, the government can increase spending by up to 0.2 percent of GDP (or AR$30 billion) per calendar year, if they think they have room in the budget.”

He also noted that the Argentine government have the autonomy to take additional measures to implement safeguards for those who are insufficiently protected by the current social safety net.

Another key issue highlighted by the international organisation is the need for the Central Bank to be independent. Cardarelli explained that some poor decisions from the economic hub in early 2018 caused a rapid depreciation of the peso, and subsequently the Central Bank experienced a perceived loss of independence.

The plan is to reinforce the Central Bank’s independence by halting all money transfers to the Treasury, and to send Congress a new charter for the Bank to strengthen the autonomy of their operations.

“The central bank’s [current] charter gives it a very tenuous independence,” Buenos Aires political and economic consultant Marcos Buscaglia told Reuters in June. “A change in the charter, agreed with the opposition, would be a very good step.”

However, the elephant in the room still needs to be addressed, and indeed Argentina’s sky-high inflation rate and currency crisis are also in the IMF’s firing line. Cardarelli maintains that it is paramount for the country to maintain free-floating exchange rates.

“This will allow the exchange rate to adjust based on investors’ confidence as well as act as a shock absorber, as its fluctuations will prevent external shocks from taking a large toll on economic activity,” he explained.

A floating exchange rate regime both weakens the peo and adds to already sky-high inflation – now placed at 40% – but Treasury Minister Nicolas Dujovne told Reuters that both measures are necessary to prevent a deeper crisis.

“We will have somewhat less growth, and somewhat more inflation,” Dujovne said. “It is obvious that will happen.”

Thankfully the IMF do not expect Argentina to escape their economic crisis immediately. Cardarelli explained that the IMF expected Argentina to experience negative growth in the the second and third quarter.

“The country has been in a years-long drought that has hurt agricultural production, and the crisis over the last few weeks has hurt inflation and investors’ confidence,” he explained.

However he went on to say that growth should stabilise in the last quarter of the year and then gradually pick up as the cost of capital fall, inflation falls and trust is restored in foreign investors, along with solid growth in Argentina’s main trading partners (Brazil, China, and the United States).

IMF Managing Director Christine Lagarde will visit Argentina on July 20 and is scheduled to meet with President Mauricio Macri as well as attending the Finance summit on July 20 and 21. TodoNoticias also affirm that the CGT, the largest worker’s union in Argentina are also requesting a meeting with the managing director in an attempt to reject the $50 billion dollar loan.