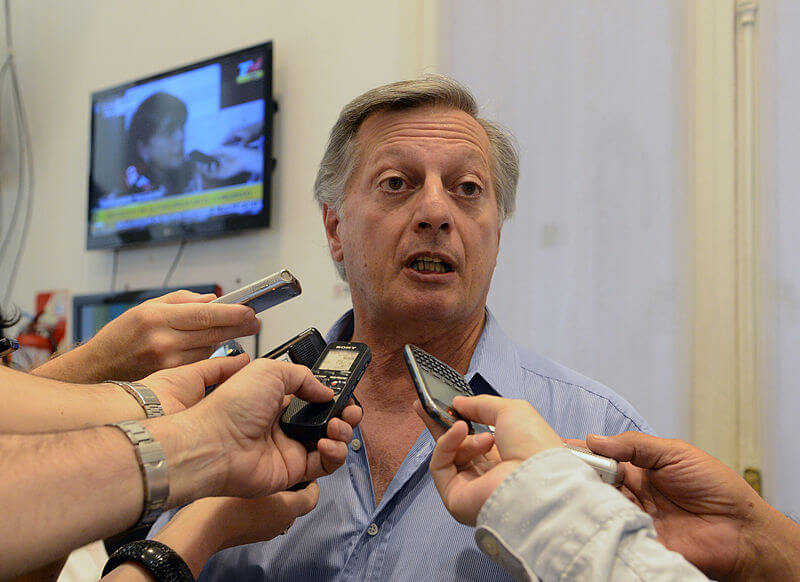 Although he’s been actively trying to convince large oil companies to invest in the country, Argentinean Energy Minister Juan Jose Aranguren admitted Thursday on a local radio show that he keeps his own money in offshore accounts, Bloomberg reports.

While Argentina’s struggling economy has remained stagnant overall since the infamous 2001 default, Aranguren said he’s waiting for the right time to bring his money back into the country.

“It’s a personal decision,” he told the radio station 89.9. “Investors don’t invest in a country for charity purposes. They do it seeking returns. This has to do with the confidence that we lost in Argentina.”

Aranguren was a long-time executive at the oil and gas giant Royal Dutch Shell before eventually joining President Mauricio Macri’s cabinet in 2016. His proclamation that he prefers to keep his money abroad is an extra-sensitive subject in Argentina where Macri was implicated in the 2016 Panama Papers leaks that connected with notable people in power with offshore accounts free from the reach of tax collectors. 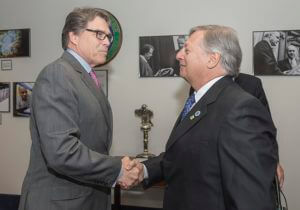 According to Bloomberg, opposing politicians have openly questioned if Macri’s cabinet members should be keeping their money abroad while they try to draw in investments from large oil companies like Exxon Mobile.

The Energy Minister has been at the forefront of campaigning for a $500 million train that would link the Patagonia shale field to the port town of Bahia Blanca on Argentina’s Atlantic coast. This area is supposed to contain the second-largest natural gas deposit in the world, Bloomberg reports.

Besides a lifeline to a port for international export, the shale field also needs massive amounts of infrastructure that would cost billions of dollars to facilitate the discovery process of more oil.

When he filed paperwork with the nation’s Anti-Corruption Office in late 2016, the receipt showed that Aranguren had around 77 million pesos (close to $3.8 million) in offshore bank accounts.