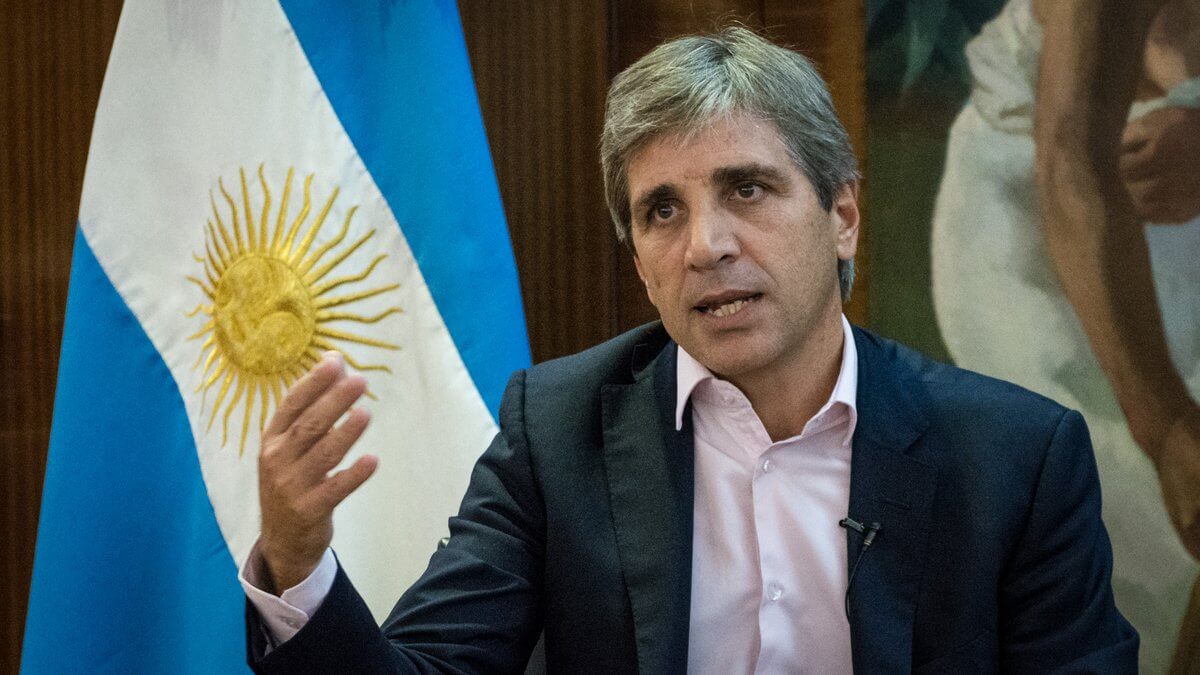 Luis Caputo, the recently-appointed president of the Central Bank of Argentina (BCRA) is showing confidence in his management and said that Argentina’s currency crisis was “the best thing that could have happened.”

This confidence follows Tuesday’s closing-market value of the dollar at $28.46 pesos, and some Lebacs reaching the end of their term to the tune of $53 billion pesos. He told Argentine newspaper Clarin that the first 48 hours of his management had been very good, and that his measures were well received by both markets and analysts.

“In the short term these things have a price, but I think that in the mid and long-term, there is more good than bad to come,” he told Clarin. “It’s the best that could have happened, this forced us to ask for a loan from the IMF and this gives us much more certainty particularly financially, because we depend on external finances.”

He blamed the current crisis on errors, political issues and the rise of the US dollar, which had the consequences of frightening off some of the external markets that Argentina rely on for economic stability.

He gave slight criticism to previous BCRA President Federico Sturzenegger’s management, but supported his decision to raise the interest rate on the Lebacs, which Caputo has risen further to 47% as of today.

His principle goal, explained La Nacion, is to reduce the volatility of the currency. Once this has been achieved he will be able to turn his attention to the other issues that are threatening the Argentine economy.

Caputo’s new measures come at a critical time for the economy, as the IMF are on the verge of approving their first payment of US$15 billion on Thursday. Wednesday will also see the MSCI making known their final decision on whether Argentina will be officially approved to an emerging economy.