Security in place for the G20 – Israeli cybersecurity, French helicopters and US health teams 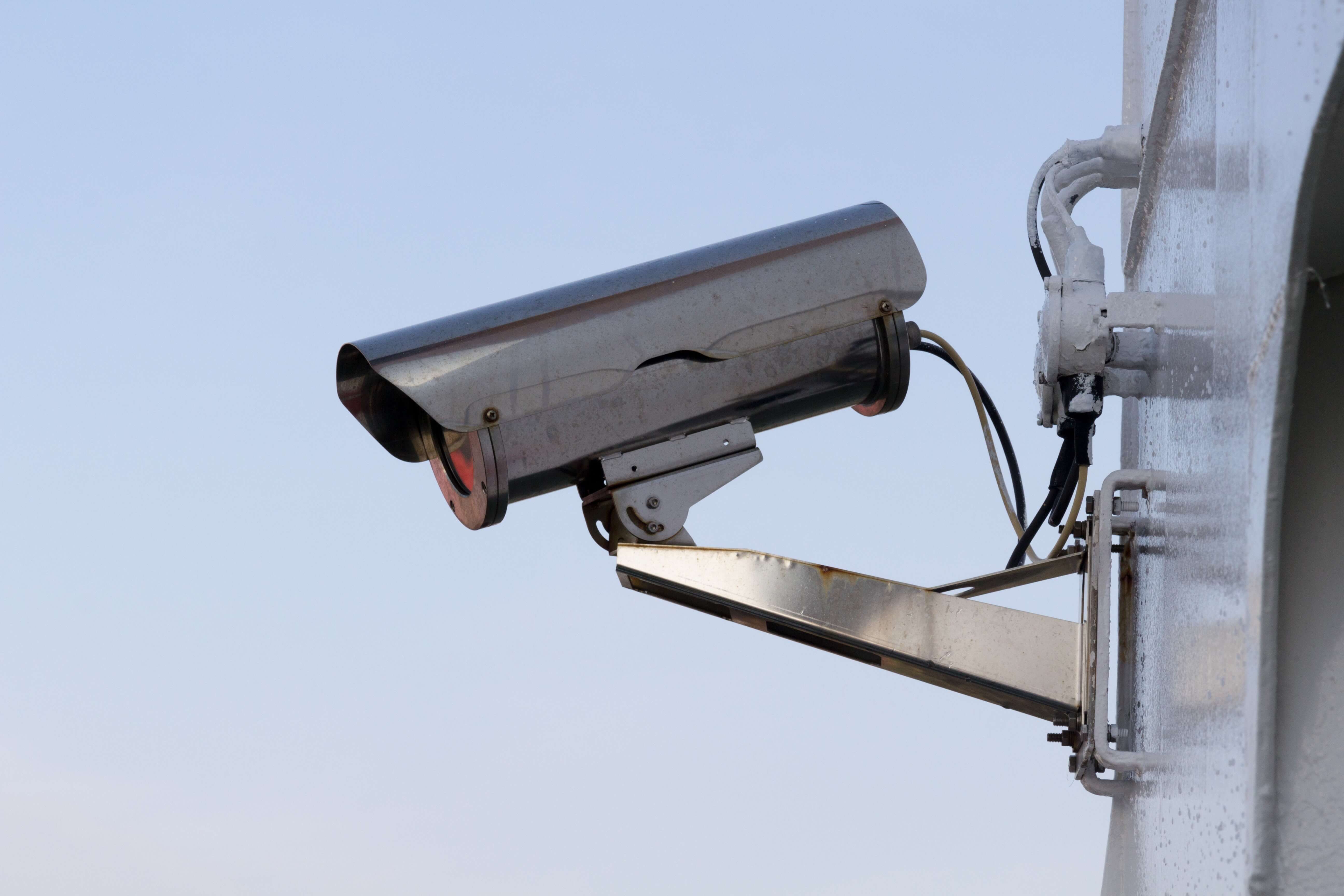 As the G20 summit in Buenos Aires edges closer, the huge security measures that have been introduced become ever more apparent.

Minister of Security Patricia Bullrich previously affirmed that it has taken over a year to bring in these measures and guarantee the safety of international leaders, and she has said multiple times that “violence will not be tolerated” during the summit.

The G20 summit brings together presidents as well as economic and financial leaders so that they can work together to combat some of the world’s most pressing issues. Taking place from November 30 to December 2, this is the thirteenth summit to take place and is the first ever summit in South America.

In order to make sure that the eminent attendees of the summit can carry out their work in peace, Bullrich has deployed much of Argentina’s security forces. However, there have also been multiple agreements, donations and purchases of extra security measures and equipment from all over the world.

China, one of the most powerful economies at the moment, has donated a variety of vehicles and equipment in a bid to support the Argentine security forces in what is the biggest donation of this G20. Clarin reported that these include two assault-proof lorries, four armoured vans and 30 motorbikes, as well as dual sensors that detect both drugs and mines, along with an anti-explosive ‘kit.’

“The G20 experience is very important for our country and this donation of strategic elements for the summit is a result of the cooperation that we have had with Chinese authorities for some time,” explained Bullrich.

Donald Trump is expected to attend the G20 this year, and the United States has donated US$400,000 for healthcare teams and campaigns for the summit. US planes will also be used in the security operations for the event.

Argentina bought four patrol boats from Israel for US$80 million, reported Israel Noticias, which were received in April and July. They, along with other marine boats, will be used to patrol the Buenos Aires coastline to ensure that no unregistered vessels enter the area.

Additionally, Argentina has paid US$5.2 million for a high-tech cybersecurity system, even though Israel is not in the G20 and other countries who are (such as Russia, the US, the UK and China) are also leaders in the cybersecurity sector.

The cybersecurity system employs AI and machine learning to prevent cyber terrorist attacks or malicious code that could affect the systems and networks of the Armed forces, the Joint Chiefs of Staff (EMCO) and the Ministry of Defense.

Argentina also purchased an anti-drone radar system from Israel, which was used successfully during the Youth Olympics in October earlier this year.

Last week, reported Infobae, an advance group of individuals from intelligence agencies and secret services of the US, the UK, Germany and China arrived in Argentina. This week, chiefs of the presidential security services for the remaining countries will arrive, with the objective to evaluate the field of operations.

The Immigration office has created an intelligence alert system with Brazil, the US, the UK and Germany to detect suspicious events at the triple border of Argentina, Paraguay and Brazil.

Bullrich explained that 13,400 federal agents will be taking part in the event. On Friday November 16, Clarin reported that the government received  45 x-ray and CT scanners in order to verify that any luggage brought into the country during the G20 summit is free from illicit substances. However, the information on the amount of explosives, assault-proof cars and dogs remain unconfirmed.

Although the world produces enough food to feed our entire population, not everyone is getting fed. One of the #G20Argentina priorities is to tackle food loss and waste, for a sustainable food future.#G20 #G2018 #Sustainability pic.twitter.com/eQvbt41Z7I

Bullrich confirmed that the country has spent a significant period of time preparing for this event, and it is hoped that this will dissuade any illicit or violent actions as all eyes will be on the South American country during the international conference.