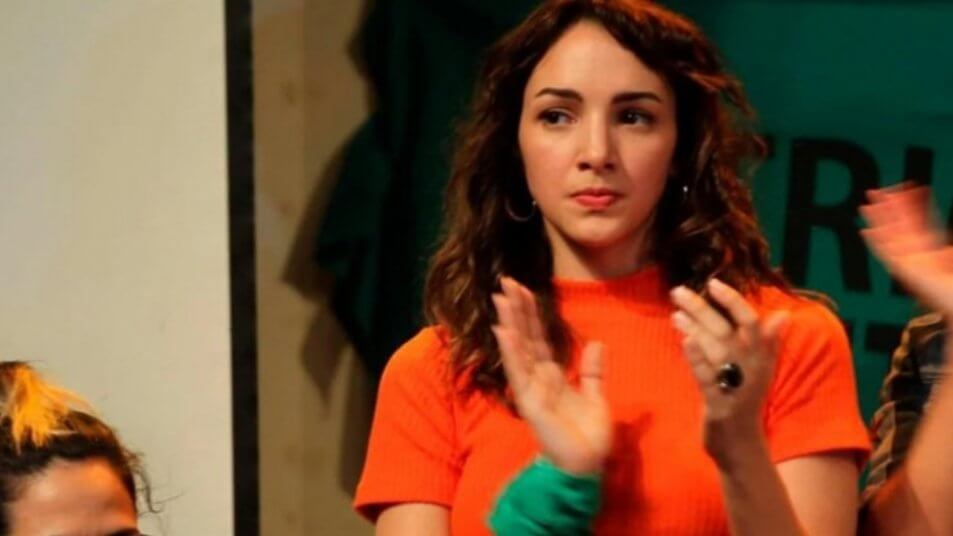 This is the latest news regarding actress Thelma Fardin’s accusation that Darthés sexually abused her in 2009, reported La Nacion. One month on from Fardin’s original accusation, and her half sister Carla Lescano gave a radio interview publicly denying that Fardin had been raped.

“I don’t know if there was some kind of a situation,” she said, “because in all truth I was a bit confused when Darthés came out and said that it was her who had come on to him. It’s clear that something happened, but I’m sure that Darthés didn’t rape her.”

Lescano is Fardin’s half sister on the mother’s side, but was removed from the family home when she was 12 to live with her aunt due to allegations that she was sexually abused by Fardin’s father. Lescano admitted that she has had no links with her mother since she left home, and does not have a close relationship with her half sister.

“We always tried to be closer, but it was difficult because Thelma is a girl with psychiatric problems,” she said. “My mum was here in Bariloche with her sister [the aunt that Lescano grew up with] and Thelma rang her saying she was going to commit suicide about 20 times.”

Lescano also expressed that she thought it was wrong to report someone for rape after 10 years, and added that if Fardin had been sexually abused when she was 16, “she would have said so to get famous.”

There are speculations as to whether Lescano is the “key witness” that Darthés’ lawyer, Fernando Burlando, had spoken of in previous interviews. If so, Fardin’s lawyer Sabrina Cartabia told Clarin that it was “very weak” proof.

“The half sister talks about something she believes,” Cartabia explained. “She said ‘I don’t believe her.’ And justice isn’t based on beliefs, it is determined by fact.”

“It should be the defence’s decision whether to include this testimony,” she added. “But it’s a testimony of beliefs. Procedurally it is very weak evidence to present the belief of a person who wasn’t in the place of the event or has any knowledge of what happened. Maybe we need to ask Burlando if this is the bombshell he had announced.”

The Nicaraguan judicial authorities have just returned from holiday and the Fardin-Darthés case is currently collecting and broadening evidence.