Abortion-inducing drug will be available in pharmacies from December 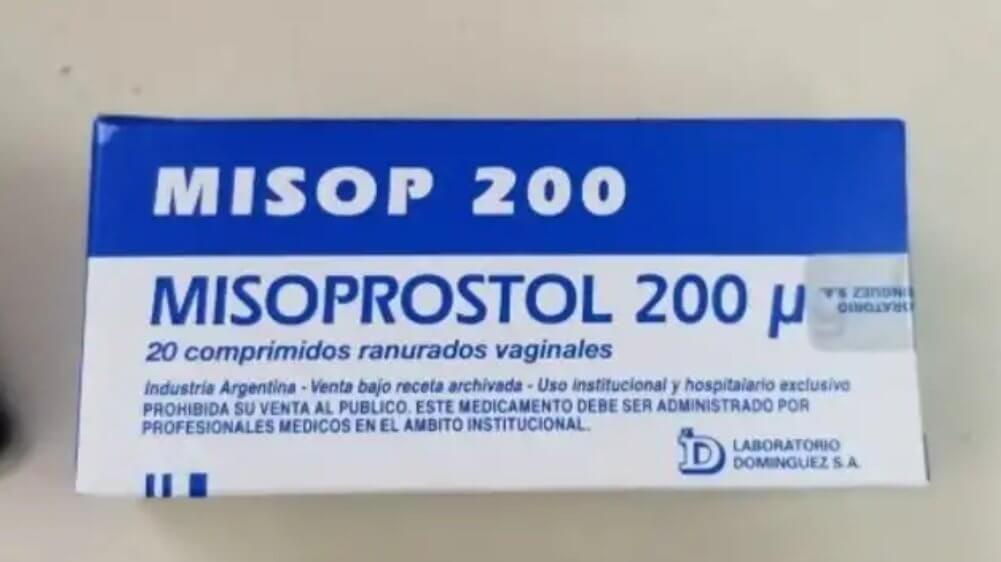 The Argentine National Administration of Food and Technology (ANMAT) has authorised the distribution of a drug used to safely terminate pregnancies, Misoprostol, in pharmacies across the country.

Before, Misoprostol was available only in private hospitals and was extremely expensive to acquire, reported Perfil. Now, private gynaecologists will be able to prescribe the drug, as long as it conforms to the current regulations in which abortions are allowed in the country. Currently these are if the foetus would not survive outside the womb, if the pregnancy was the result of rape, or if the women’s health – mental, physical, emotional or social – is at risk.

READ MORE: Abortion denied: What are both sides saying and what does the future hold?

The drug is called MISOP 200, and is available in packs of 12 pills, which is the recommended amount to safely carray out an abortion. The drug is considered the safest way to terminate a pregnancy, and is advocated by the World Health Organisation (WHO).

Despite the Senate’s rejection of legal abortion in August, soon after the ruling ANMAT authorised Laboratorio Dominguez to start manufacturing MISOP 200 for gynaecological use, but restricted its use to hospitals. In response, the Centre for Legal and Social Studies (CELS), the group, Lesbians and Feminists for Decriminalisation of Abortion, and the General Secretary of New Meetings presented a request for it to be available in pharmacies.

The drug is expected to be available across the country from the end of this year.

Previously, only Beta Laboratory made a version of Misoprostol, called Oxaprost, which also includes diclofenac and is mainly used for gastric problems. However, some women would try and use it to terminate pregnancies despite the high price tag of $4,500 pesos (around US$123). Marison Fernández, a social worker in a public hospital in La Plata, explained to Actualidad why this was so important.

“[ANMAT’s decision] attacks the monopoly on Misoprostol production,” she said. “Until now there was only one laboratory that produced this drug, which wasn’t even the right one, and we depended on this to access it.”

Although the price of MISOP 200 is yet to be confirmed, the removal of the Misoprostol monopoly suggests that it will be cheaper than Oxaprostol. The only issue is that each hospital has a limited amount of gynaecologists, and that a woman who is trying to access Misoprostol is entirely dependent on that person.

Despite this, it is a step in the right direction for women to get safe and secure abortions as long as they are allowed under existing Argentine law.