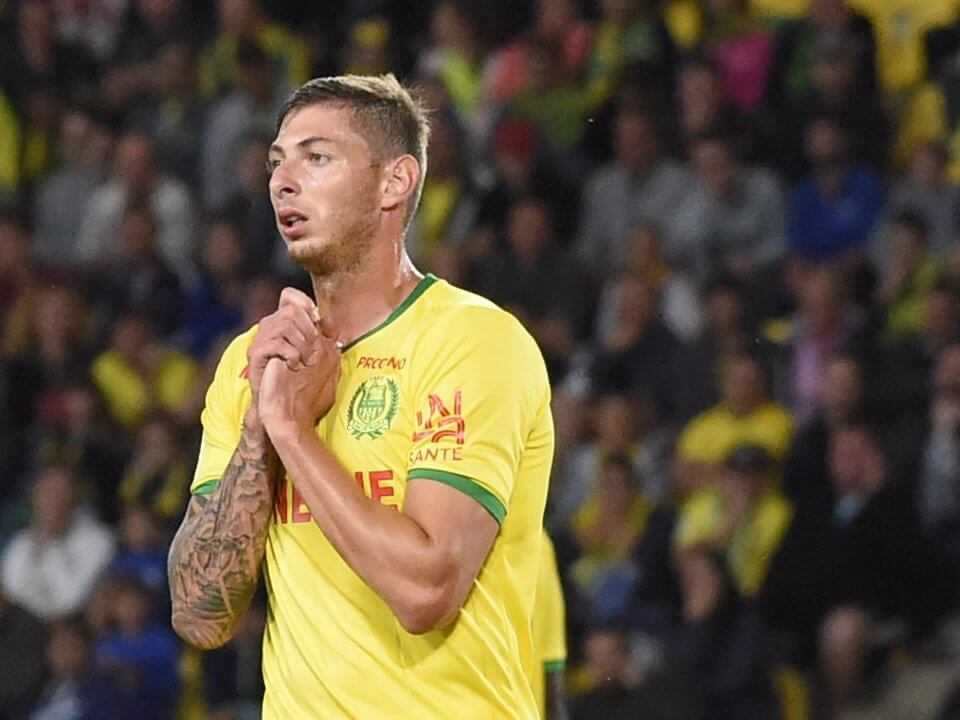 Today, January 24, Guernsey Police stated that they would be ending the search for the plane carrying Argentine footballer Emiliano Sala that disappeared over the English Channel on Monday evening.

Since Monday, authorities have carried out searches in both British and French waters as well as their coastlines in an attempt to find the missing plane and its passengers. Although some remains were found in the English Channel, it was impossible to tell whether it belonged to the missing plane or not.

“We reviewed all the information available to us, as well as knowing what the emergency equipment was on board, and we have taken the difficult decision to end the search,” read the statement. “The chances of survival at this stage are extremely remote.”

Unless there is a significant development, there will be no further updates pic.twitter.com/jbEIFMB3zi

Todo Noticias released a voice note that Sala sent to a friend whilst in flight, saying that he didn’t feel safe on the plane.

“I’m up here in the plane which seems like it’s going to fall to pieces at any moment, I’m on the way to Cardiff […] If in an hour and a half you don’t hear anything from me, I don’t know if they’re going to send someone to look for me because they’re not going to find me…you know. God! I’m so afraid…”

The Guernsey Police Twitter account had been giving periodic updates on the status of the search for the missing plane, with Harbour Master David Barker confirming the identity of the pilot as David Ibbotson.

“If there was something to find, I think that, as we got to the area very quickly, we would have found it,” Channel Island Air Search Director John Fitzgerald told AFP. “I’m not sure that there is anything there.”