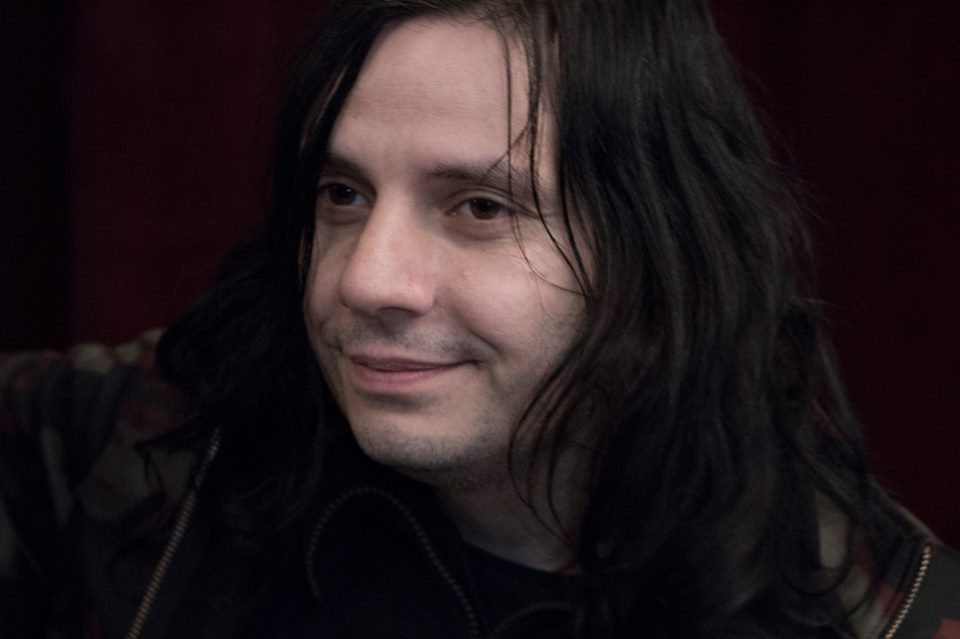 Cristián Aldana, lead singer of rock band El Otro Yo who is currently in trial for sexual abuse against minors has stated that he is a victim of a “deranged sexist war.”

Aldana has been in pre-trial detention since December 2016, reported Clarin. In the trial, which began in May, involves seven women who are testifying against him, along with over a hundred witnesses and a website with hundreds of testimonies against the rock singer. These testimonies report non-consensual sexual encounters with girls from 13 to 16 years old, group sex and putting kitchen utensils in their vagina and anus. Reports suggest that he could receive up to 20 years in prison.

Despite this, Aldana has staunchly maintained his innocence, even going on hunger strike and throwing himself on the floor in tears during a trial session as a woman detailed the sexual abuse she claimed to have undergone at his hands.

On Oct. 4, Aldana wrote a post on his band’s Facebook page, entitled “In respect to the denunciations,” where he explained that he was being unfairly persecuted and that society didn’t believe in his innocence because he is male.

say again that they want to use my cause as a trophy within a deranged sexist war, where every man today is arbitrarily seen as a suspect.”

He went on to explain that since his detention in 2016 there have been a plethora of other sexual abuse allegations against other Argentine independent bands, such as Salta la banca, La Mississippi, Boom Boom Kid, Jauría, El Mató and Onda Vaga. He explained that this “unimaginable persecution” was due to their role as “politically incorrect” groups that are seen as a threat to society.

“We are a bad example for the idea of oligarchy and the capitalist system,” he wrote. “They want to discredit the successful choice to be an independent music group. Today we are persecuted, discredited, vulnerable and stigmatised.”

As reports of the sexual abuse came to light, Aldana’s close relatives and girlfriend have attempted to prove his innocence by creating campaigns and YouTube videos to support his cause. However, there has been no strong evidence thus far to suggest that he is indeed innocent of the accusations made against him.

Feminist writer Lucia Cholakian Herrera wrote on LatFem that Aldana’s spectacle of bursting into tears in court and claims of persecution are evidence of him “trying to invert the roles, and turn himself into the victim.” She adds that Aldana’s defense realised that general accusations of persecution were not working and they now want to make him a victim of “the most mercenary of feminists.”

Julieta, one of the women testifying against Aldana, explained that his defence “is using tools such as harassment, meddling in the intimate life of the witnesses and attempts to create confusion.” She added that “as they are lacking in true arguments to prove his innocence, they are trying to create an environment where victims become the guilty party.”

This has some sense, explained Cholakian, as he is appealing to a patriarchal complicity, where groups of men exist who don’t want to accept that their actions are indeed illegal and extremely harmful.

However, in a nod to the #MeToo movement, those who are resisting the impunity of sexual abusers in Argentina are mobilising under the hashtag #YaNoNosCallamosMas (We won’t be silenced any more).

“This trial is historic and reflects an extremely important precedent,” Julieta said. “Impunity for abusers has ended.”

The trial continues in Buenos Aires, with hearings taking place most Tuesday and Thursday mornings, which are open to the public.