Shock exits and marathon matches for Argentines at Wimbledon this week 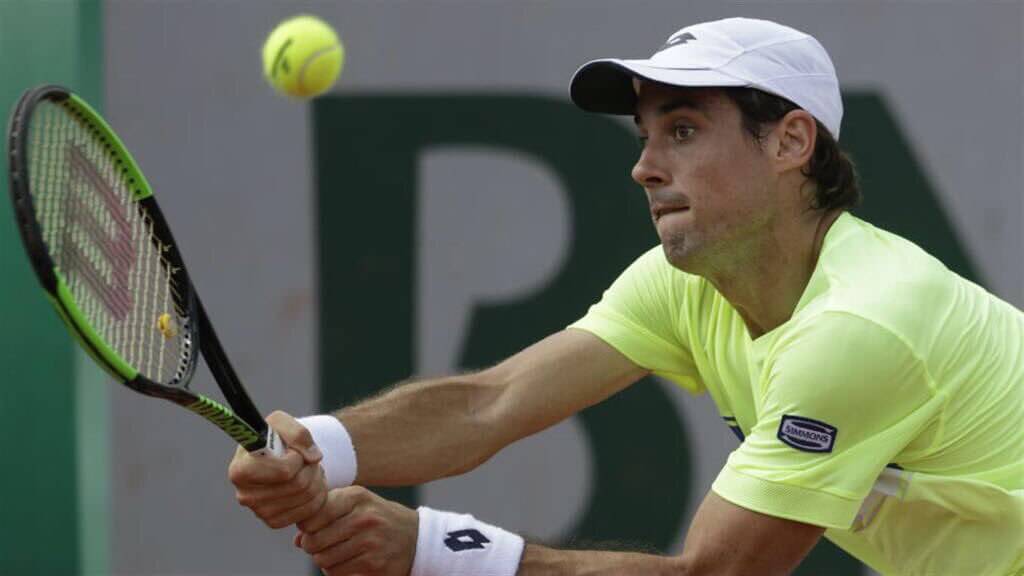 There have been both celebrations and upsets for Argentines at Wimbledon today Jul. 5 as Diego ‘El Peque’ Schwarzman leaves the competition, Juan Martin Del Potro goes through and Guido Pella fought back to win a near-impossible match.

Eleventh-seed Schwarzman lost his place in Wimbledon during the second round of the competition against Czech Jiří Veselý, who only just makes it into the top 100 with an ATP ranking of 93. Despite this, Veselý took the match easily with a final score of 6-3 6-4 7-6, with Schwartzman fighting to the end in a tiebreak in the last set.

Schwarztman has been showing good form this year, taking a set off Spanish tennis giant Rafael Nadal at Roland Garros, but he will not have the chance to proceed in the competition.

After play was stopped on Wednesday due to rain and low light, Guido Pella and Marin Cilic took to the court today to resume their first-round match. Nobody was expecting much from the Argentine 82-seed, and before rain stopped play Cilic was easily winning with a score of 6-3 6-1 and 3-4 in the third set. However, Pella came out today with all guns blazing and gave his all in what became a 5-setter with two tie breaks in the last two sets.

The final score was 3-6 1-6 6-4 7-6 and 7-5, highlighting the true unpredictability of Grand Slam tennis where male players need to get a best of five to win. There is an ongoing debate about whether to shorten the match length to three sets, with the argument being that it would cause less wear-and-tear on the players and eliminate the controversial prize-money discrepancy debate between men and women. However the counterargument is the possibility of nail-biting games such as that between Pella and Cilic.

Del Potro cruised through the second round against Spaniard Feliciano Lopez in a 6-3 6-4 7-6 without ever facing a break-point, and managed a stretch of 23 consecutive points. In the next round he faces 47-seed Benoit Paire, who has played well on grass this season, managing two match-points against Roger Federer at the Gerry Weber Open in June.

This looks to be an exciting Wimbledon with room for wild cards such as Pella to rise through the rounds after the shock exits of Grigor Dmitrov and Dominic Thiem before the end of the first week.