The UK will sell arms to Argentina after 6 year restriction, casting a light on Macri’s controversial arms policies 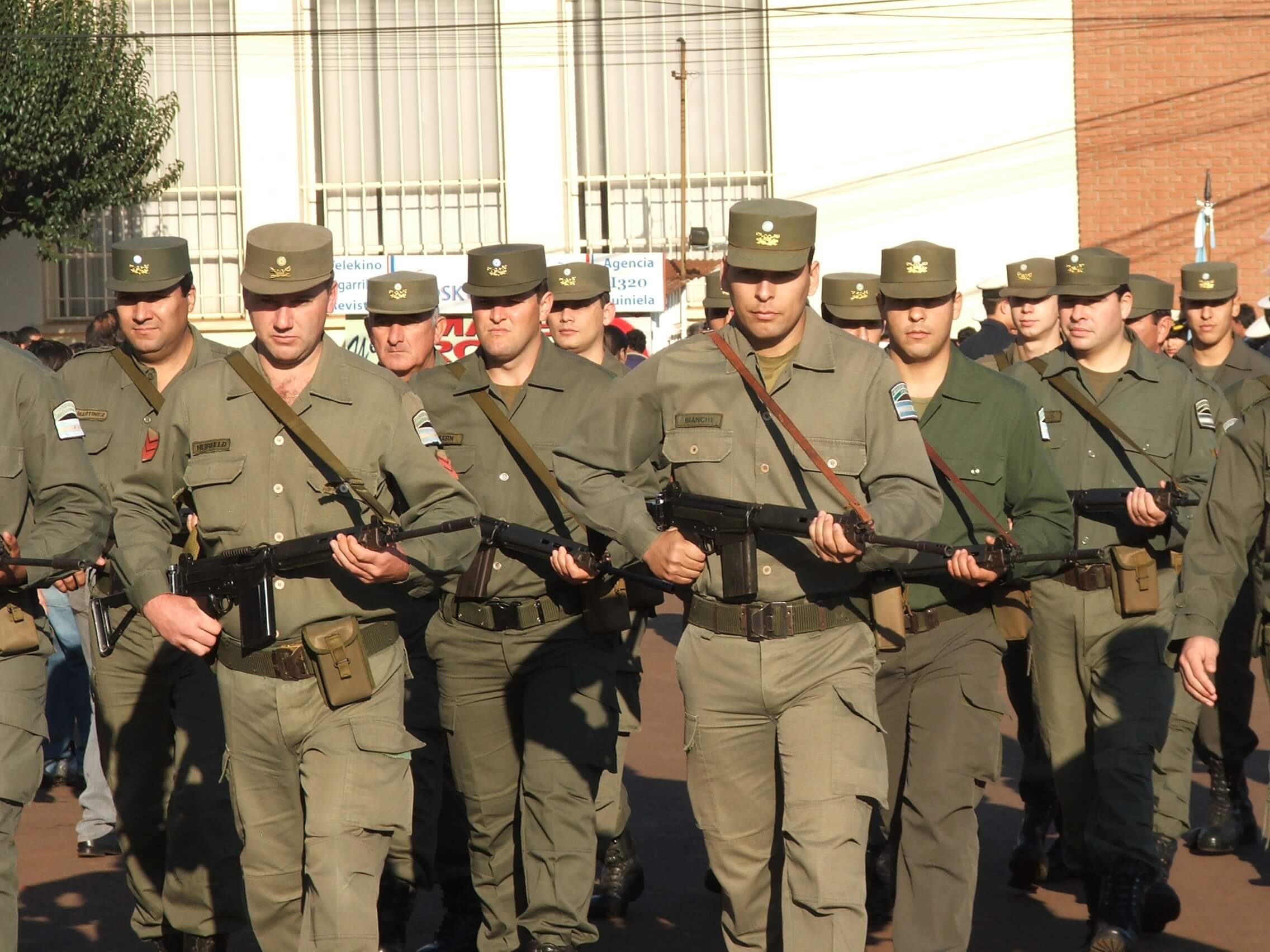 The United Kingdom announced on Wednesday that they would start selling arms to Argentina for the first time since 2012.

Tough restrictions were placed on arms sales to the South American country six years ago amid UK-Argentina tensions during Cristina Kirchner’s presidency. Despite improved relations since the 1982 Falkland war, Kirchner made it clear during her presidency that she wanted to regain sovereignty over the South-Atlantic islands.

Since Mauricio Macri came into power however, the two countries have improved their relationship, and at the end of May British Foreign Secretary Boris Johnson visited Argentina, laying a wreath for the fallen soldiers in the 10-week Falkland conflict. This recent visit was the first UK foreign secretary visit to Argentina since 1993, and marked the development of the ties between the two countries.

“The relationship between the UK and Argentina has come a long way over the past few years,” Boris Johnson told The Guardian. “This visit will be an opportunity to build on and enhance ever closer cooperation.”

Despite the fact that the UK will start selling arms to Argentina, there will still be restrictions placed on what the UK allows – and doesn’t allow – to be sold. In a communication from the UK parliament, Minister of State at the Foreign and Commonwealth Office Alan Duncan said that the country will not sell any arms equipment that will improve the military capacity of Argentina.

“Our general position now will be to continue to refuse licences for export and trade of goods judged to enhance Argentine military capability,” the communication read. “However, where like-for-like equipment is no longer available, we may grant licences where we judge they are not detrimental to the UK’s defence and security interests.”

Although Argentine Chancellor Jorge Faurie expressed that the lift of the arms trade restrictions was a “positive gesture,” the director of the Geopolitical Center of Conflict, Adriana Rossi, highlights the limitations placed on the new measure.

“The UK is not going to sell anything that could in anyway modernise Argentina’s armed forces too much,” she told Actualidad.tr. “It doesn’t want us to have a powerful or strong army.”

Since Mauricio Macri has come into office he has been attempting to improve the military capacity of Argentina, but has been doing so surrounded by a veil of secrecy.

In March 2017, El Destape made public a long list of arms equipment that Macri had requested to buy from the United States in 2016. The list included tanks, helicopters and fighter planes and added up to over $2 billion US dollars. The list was communicated to the US government by Martin Lousteau, then Argentine ambassador in the US with the justification that the military equipment was needed to combat terrorism.

Neither the National Congress nor the public were aware of the arms purchases, inciting a scandal that resulted in Lousteau resigning. Actualidad.tr reported that even now there is no official information confirming that the country purchased the entirety of the equipment on the list.

Additionally, in February of this year, Macri signed a Decree giving the Ministry of Defense responsibility to decide what military equipment was necessary for the country and allowing them to do so in secret. This secrecy was purported to be “for reasons of security and national defense.”

“The National defense has the objective to permanently guarantee the sovereignty and independence of the Argentine Nation, its territorial integrity and self-determination, protective the lives and the freedom of its inhabitants,” the decree read.

However, Rossi told Actualida.tr that she worried that Argentina was following too closely the doctrine of the United States.

“This is what Patricia Bullrich is trying to do,” Rossi said. “Using the excuse of drug trafficking or the possible presence of terrorists in Argentina, [she wants to] put armed forces on the street. We know that there is a completely different underlying reason for this, which is to have soldiers on the streets to be able to reduce the rise of protests against all the economic policies.”

Macri has seen three national strikes during his presidency, with the most recent taking place last Monday which protested against the economic measures taken by his government, especially the recent agreement with the International Monetary Fund.

UK lifting some of the restrictions on selling arms to Argentina may seem a token measure, but it highlights Macri’s decisions to acquire increasing amounts of military equipment without the explicit knowledge of the public. The decree allowing secrecy could be a bid to avoid more protests against a government that is in a precarious economic situation.