IMF reduces predictions for Argentina, two years of recession ahead 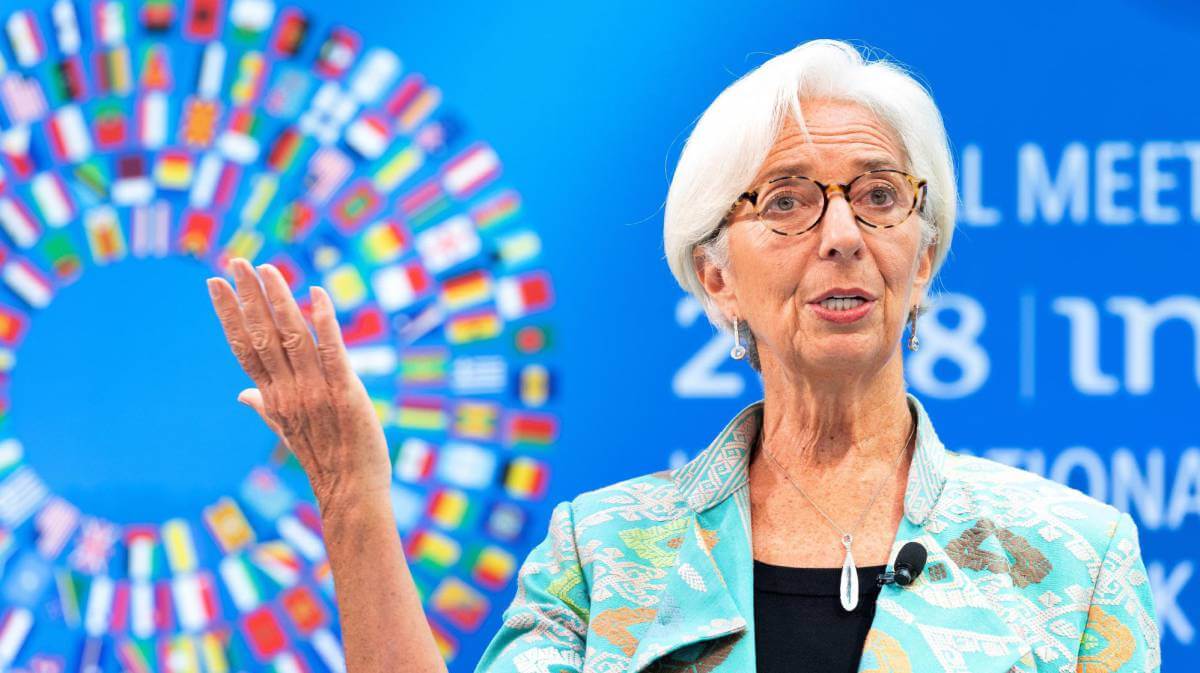 The study shows that the end to the economic recession is further away than previously predicted by the International Monetary Fund (IMF), and this isn’t the first time the international organisation have lowered expectations. In June, the IMF lowered their 2 percent growth prediction for the economy to 0.4 percent. Now, however, they have admitted that the country will spend two years in recession.

The study predicts that the Argentine economy will shrink 2.6 percent in 2018 and another 1.6 percent in 2019. This is due to a variety of factors, some of which are out of Argentina’s hands, the WEO explained.

“In Argentina, tighter global financial conditions, together with a domestic corruption scandal and persistent uncertainty over the success of the stabilization plan underlying the program with the IMF, have contributed to financial market volatility,” the study read.

However, they expect a growth of 3.2 percent in the medium term “with the steady implementation of reforms and returning confidence.”

Starting Now: Latest release of the World Economic Outlook #WEO. What are the prospects and risks for the global economy? https://t.co/u79dahmCzo pic.twitter.com/feQS1YUUa1

Aside from the anomaly of Venezuela, Argentina is the only country in the region whose economy is in recession. Even Brazil’s GDP will grow 1.4 percent this year despite a nationwide trucker strike in May which brought the economy to a standstill, as well as the turbulence of an election year.

Due in part to Brazil’s troubles and Argentina’s drought which further slowed economic growth, Latin America as a region will grow just 1.2 percent in 2018 and 2.2 in 2019. These predictions are 0.4 percent lower than those the WEO made in July.

Looking to the future, Argentina will be following IMF regulations and advice in order to “lessen the federal financing burden and put public debt on a firm downward trajectory.” The study also mentions the importance of supporting Argentine citizens who are suffering from massive hikes in utility bills, which in some cases are 50% higher than before the crisis.

“In Argentina, reforms will need to ensure that the benefits from stronger, sustained growth extend to all parts of society by strengthening the social safety net, including through a redesign of assistance programs.”

The length of the recession is not good news for current President Mauricio Macri, whose rates of approval have been plummeting since he took out the initial IMF loan in May. The peso depreciated by 40% between February and mid-September, causing demonstrations and national strikes to sweep the country in protest.

With the elections growing ever nearer, unless Macri’s drastic austerity measures start to show some positive effects in the coming months, it seems unlikely that he will be reelected for a second term. This leaves an opening for the populist Peronist party, although they are likely to choose a non-Kirchnerist leader in light of the corruption scandal that has been filling prisons in Buenos Aires.