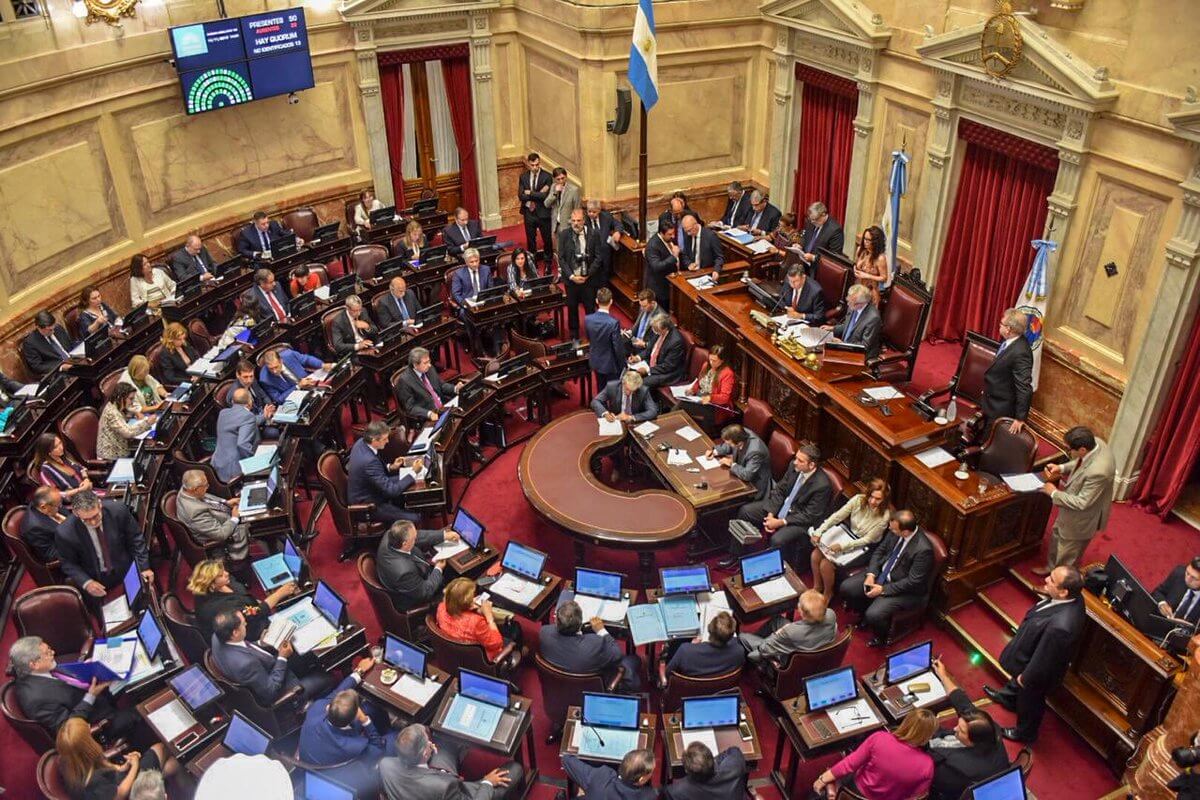 After an intense debate that lasted over 12 hours, the Senate gave the final approval for President Mauricio Macri’s 2019 budget plan.

With 45 for, 24 against and one abstention, Macri managed to persuade some Peronist Senators to vote for the proposal to add to the Cambiemos votes and get a majority. However, during the debates Infobae reported that many Senators criticised the text for the negative consequences it would have on the Argentine people.

“The results show that the government’s economic programme has failed,” said the senator for Formosa province, José Mayans. “The reality that this budget is reflecting is that people can’t make it to the end of the month, that they have lost their jobs, that they can’t access enough food.”

Former Education Minister Marcelo Fuentes took the opportunity during the debates to expand on the negative consequences of voting for the budget.

“It only offers Argentines more cuts, more precarity, more debt and more recession,” he said. “It is the first time in Argentine history where a budget declares that a country will regress, and they are presenting it like it’s a good thing.”

This may have been a reference to Treasury Minister Nicolas Dujovne’s statement which stated that “there have never been changes of this magnitude without the government failing,” which many took to be a boastful statement.

As expected, Cristina Kirchner took her time to air the negative elements of the budget proposal, as well as adding some blunt criticisms of Macri’s administration. She highlighted other countries such as Spain and Portugal that have tried and failed to reach zero deficit, which is what the budget plan is proposing to do.

“We are on the worst path,” she said. “They [Macri’s government] are going to leave a country in an infinitely worse state than they received it.”

READ MORE: After 18 hours of debate, the budget plan scrapes an approval in Congress

However, Justicialista Senator Miguel Angel Pichetto gave a balanced view overall, stating that although the budget was not ideal, not voting for it would actually have more negative consequences for the country.

“Not voting for the budget will not change the fact that the economic plan is bad,” he said. “We have to vote for it despite all the things you’re coming out with when you stand up.” He added that “it’s about cuts, in the framework of a crisis that threw everything up in the air, voting against it would be a very bad signal on an international scale.”

President of the budget commission Esteban Bullrich stood up for the proposal explaining that, due to the economic crisis, it was unavoidable that cuts had to be made.

This budget is a consensus that we came to by telling ourselves the Truth. It is a step on the road to consolidating our nation and strengthening Argentina. #Budget2019

El Destape reported that the budget proposal expects a total spend of four billion pesos (US$111 million), with a dollar averaging at 40.1 pesos, inflation levels of 23% for December 2018 and an 0.5 percent economic fall of the GDP.

There will be a 300 billion pesos (US$8.3 billion) cut, of which two thirds will be absorbed by the nation and the remaining third by the provinces, with the hope that the country will reach zero fiscal deficit by the end of 2019.

Extra budget has been assigned to science and research council CONICET, Agri-tech group INTA, and the Secretariat of Culture, who will receive $500 million pesos each (US$13.8 million). Anti-drugs governmental group Sedronar will get $100 million pesos (US$2.7 million) and the Fight Plan against Gender Violence will be given $30 million pesos (US$834,000).

During the debates there were mobilisations and demonstrations outside the Senate, organised by social groups and trade unionists. However, there was a much smaller turnout this week, in comparison to the initial budget debates in Congress, where thousands of people turned up to protest and some violent groups halted the debates multiple times.

“The people or Argentina are against the budget,” a demonstrator told AhoraNoticias. “We are against taking out loans from the IMF, but it’s falling on deaf ears.”

READ MORE: Violence erupts both inside and outside Congress during budget debates.

Argentina’s US$56.7 billion loan from the International Monetary Fund (IMF) is the largest in history and has caused widespread rejection from many Argentines.