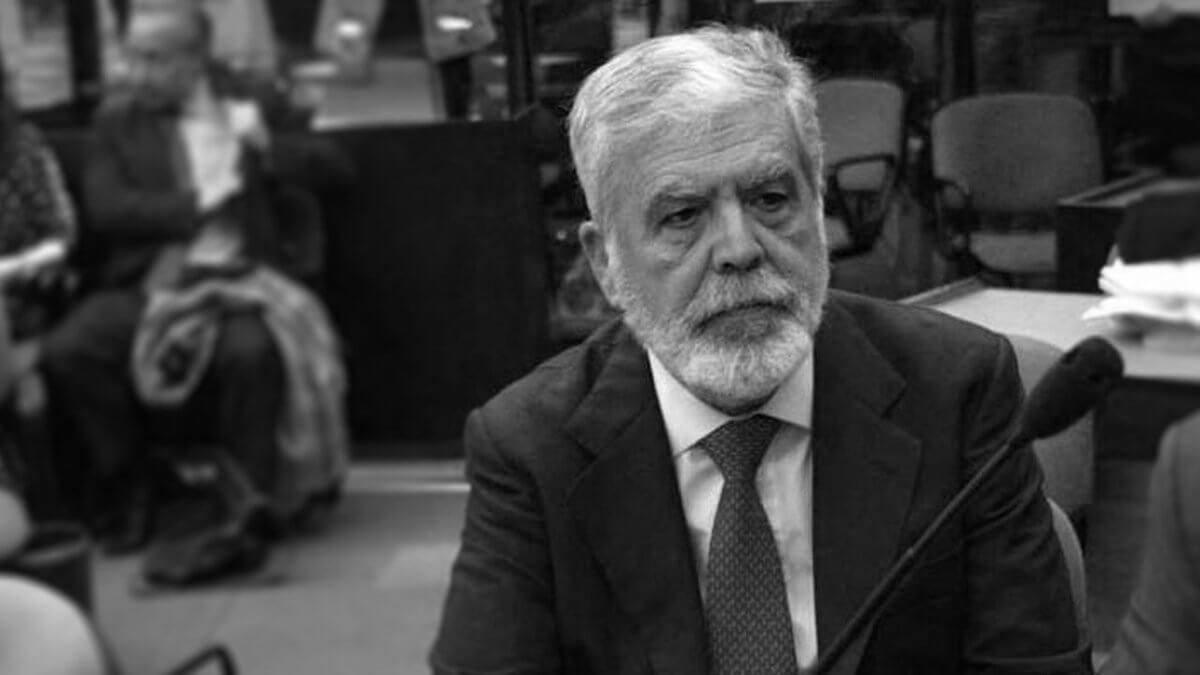 On Wednesday, Oct. 10, ex-government official Julio De Vido was sentenced to five years and eight months in prison for his role in the Tragedia de Once (Eleven Tragedy). De Vido watched the sentence from a television in a Buenos Aires prison where he is currently being held in preventative detention for a separate corruption case.

He was found guilty of being a necessary participant in the crime of fraudulent administration and has been given a lifetime ban of holding public office, reported Clarin. As the minister of transport at the time, he misused public funds given to the Buenos Aires Trains (BTA) from the government, and failed to appropriately oversee the company’s activities, causing the trains to fall into disrepair.

The Tragedia de Once took place on Feb. 22, 2012, where a train failed to stop at Once station. The subsequent crash killed 52 people and injured hundreds more. Ex-secretaries of transport Ricardo Jaime and Pablo Schiavi have been found guilty of culpable damage in relation to the event which led to sentences of six and eight years, reported Los Tiempos.

According to Clarin, families of the Tragedia de Once reacted to the sentence with tears and anger, claiming that it was much shorter than they expected. Family members told the newspaper that they would be appealing the decision, hoping to find De Vido guilty of culpable damage.

De Vido himself also has the right to appeal the court’s decision. The ex-Kirchner era official seems to have taken a leaf out of ex-President Cristina Kirchner’s book, stating that the decision was part of the Macri government’s “perverse political, media and judicial persecution,” and an attempt to destroy the reputation of the Kirchner administration.

Kirchner rarely refers to the Tragedia de Once, and De Vido’s sentencing was no different. Minutes after the sentence was read out, the ex-president took to Twitter, not to defend her ex-Minister of Federal Planning (the office he held during her presidency), but to criticise the government’s decision take responsibility for 50 percent of the devaluation suffered by gas companies.

Kirchner, like De Vido, is also accused of playing an organisational role in various corruption scandals such as the Notebooks of Corruption case. However, she is not in preventative prison as her position as Senator gives her immunity from this. Judge Claudio Bonadio, who is leading the Notebooks of Corruption case, has repeatedly asked the Senate to vote in order to strip her of this immunity without success.