Robber shot and killed by police officer in Gran Cordoba 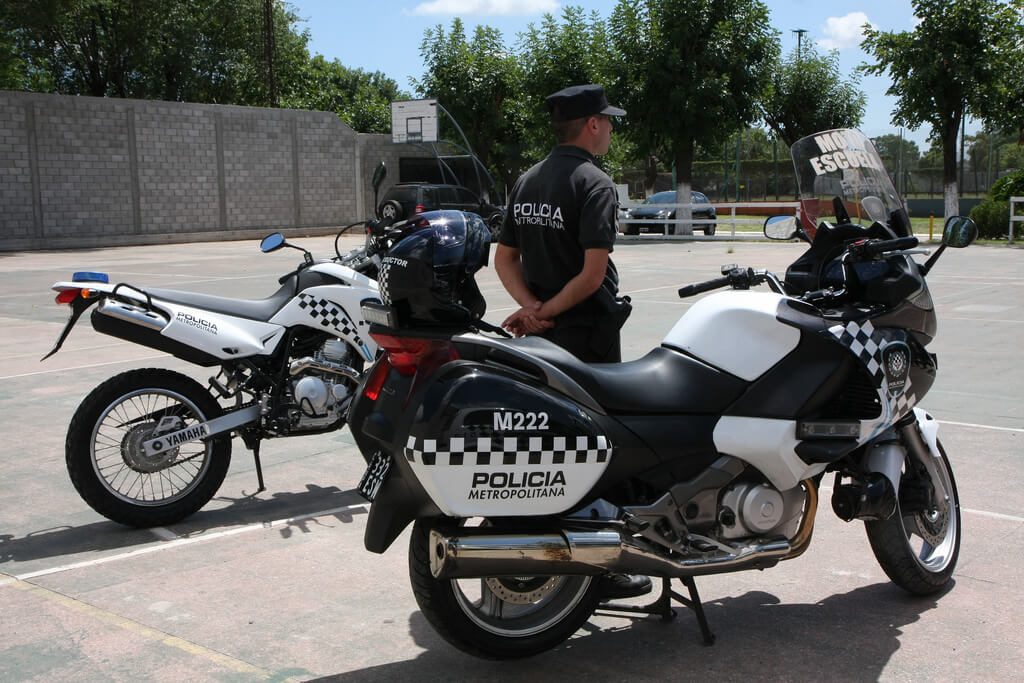 A police officer shot and killed 23-year-old Leandro Bustamante on Saturday evening in the small town of Malvinas Argentinas, in Gran Córdoba.

According to El Periodico, the young man had stolen a woman’s wallet, and when the police attempted to detain him, he pointed a gun at the two officers. In response, one of the police officers shot the man in the chest, and despite being transferred to the Córdoba hospital, he died soon after.

A second man was detained in relation to the crime, from whom him they confiscated a calibre .22 revolver.

Police violence has recently come under question after Minister of Security Patricia Bullrich relaxed laws regulating gun use in the police force. Despite a lawyer stating that the new ruling was unconstitutional and banning its implementation in Buenos Aires, in other parts of the country police officers are free to use their guns in many situations without fearing legal repercussions.

READ MORE: Chocobar Doctrine authorised, police can shoot civilians in the back without previous warning

Bustamante’s brother rejected the police’s version of events that led to his death, saying it was a case of “trigger-happy” policing.

“They’re lying,” he said in conversation with El Doce. They were sitting outside my house. The police braked and without saying anything shot him at point-blank range.”

“I don’t know if they had robbed anything or not, but they didn’t have weapons,” he added.

The case is currently being investigated by the authorities. However, if Bustamante had pointed a gun at the police officers, then legally they are in their rights to use lethal force against the attacker.

READ MORE: Police officer shoots and kills robber with replica gun who was trying to escape